1. Mechanisms implicated in long-term synaptic potentiation and depression in hippocampus and other brain regions. My laboratory has been investigating for several years the molecular and cellular mechanisms underlying LTP and LTD phenomena in neonatal and adult rodents. In 1984, in collaboration with Gary Lynch, we proposed a new and specific hypothesis for learning and memory, and several of the components we proposed are now widely acknowledged to be involved in synaptic plasticity and learning and memory. In particular, we proposed that the calcium-dependent protease, calpain, played a critical role in synaptic plasticity and in learning and memory. We are using a combination of electrophysiological, neurochemical, and neuroanatomical techniques to study the roles of various biochemical processes in regulating short-term as well as long-term changes in synaptic efficacy. In collaboration with the laboratory of Dr. Xiaoning Bi at WesternU, we are investigating the possibility that dysregulation of these processes is involved in neurodevelopmental disorders, such as in the Angelma Syndroms.

2. Regulation of glutamate receptors. My laboratory has been studying post-translational mechanisms regulating the properties of AMPA and NMDA and metabotropic glutamate receptors. In particular, we are investigating the mechanisms involved in the maturation, processing, insertion and internalization of the receptors. We are also evaluating the role of calpain-mediated truncation of the C-terminal domains of certain subunits of the receptors in receptor function and regulation.

3. Role of oxygen free radicals in central nervous system. As a result of my association with a small start-up pharmaceutical company in Bedford, MA, my laboratory has been investigating the roles of oxygen free radicals in neurodegenerative phenomena. In particular, we have tested the protective effects of a new class of synthetic catalytic scavengers of reactive oxygen intermediates on neuronal damage elicited by excitotoxins, neurotoxins, and beta-amyloid peptides.

4. Mechanisms underlying selective neuronal degeneration. My laboratory is interested in studying the role of calcium-dependent proteases, calpains, in neuronal degeneration resulting from neuronal insults or injury. Using a combination of pharmacology and mutant mice expressing deletion of calpain genes or mutation of the gene for the endogenous calpain inhibitor, calpastatin, we are evaluating their contribution to neuronal death in various models of neurodegeneration, including models of ischemia and Parkinson’s disease. 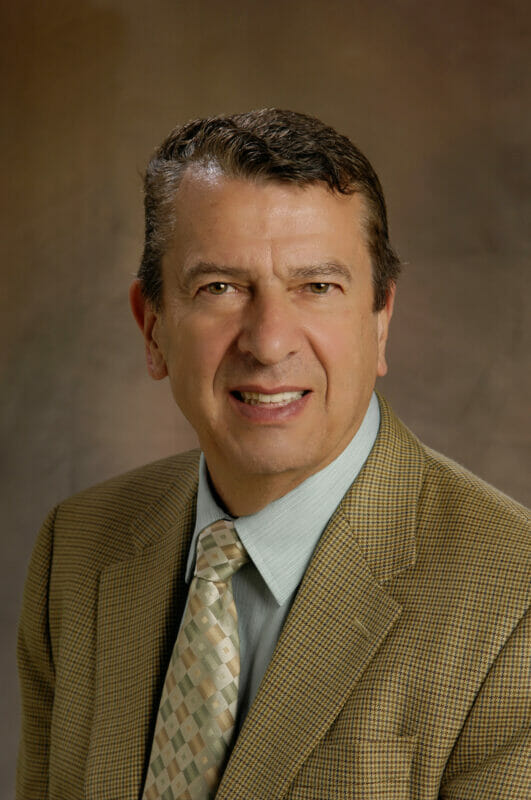