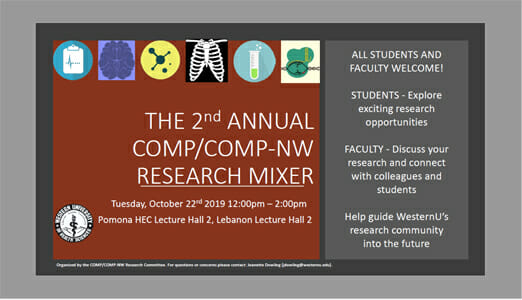 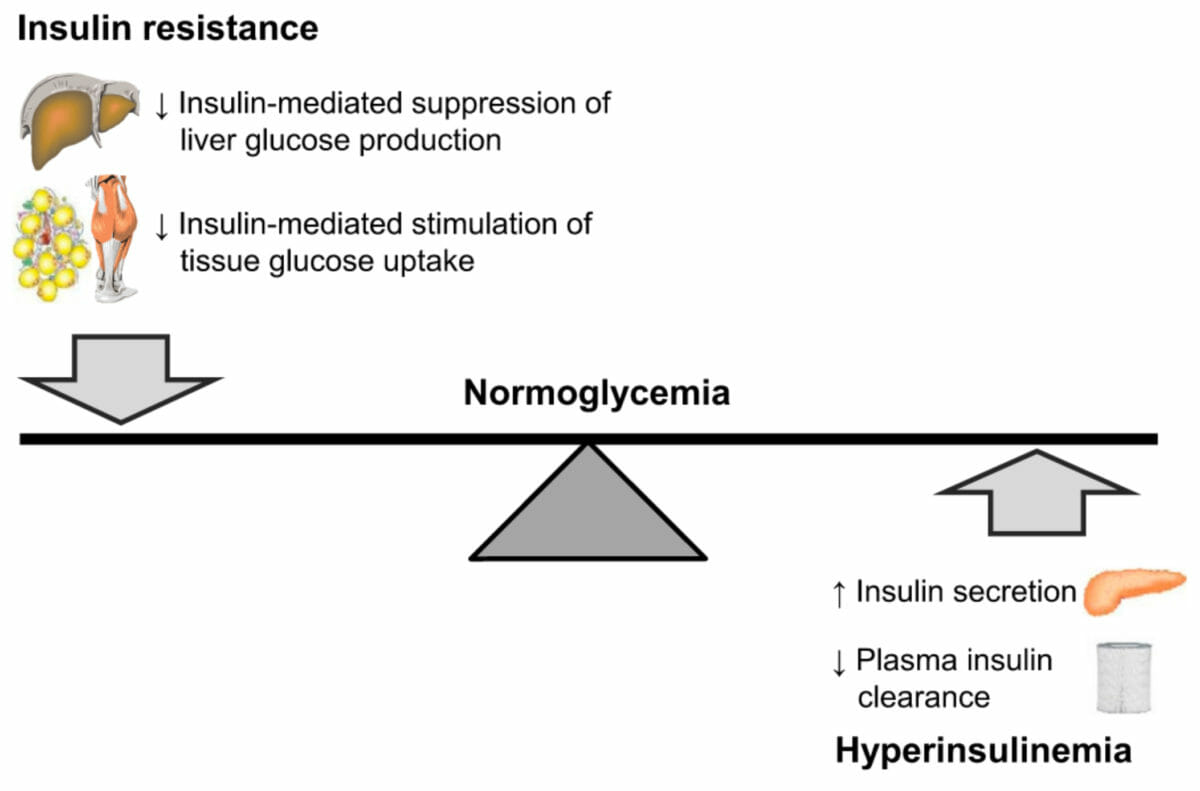 Aging is major risk factor for type 2 diabetes, but the underlying mechanisms remain incompletely understood. In a recent publication in the journal Obesity, Dr. Nicole Ehrhardt (Assistant Professor) and her colleagues at COMP and Cedars-Sinai Medical Center addressed this issue in human and mouse cohorts. The investigators used the hyperinsulinemic-euglycemic clamp technique to assess insulin sensitivity and insulin clearance in human and mouse subjects spanning a wide range of the age spectrum. The results revealed that aging is associated with elevated insulin resistance in multiple tissues and reduced rate of insulin clearance. Importantly, these metabolic effects were observed even after adjusting for age-related changes in body fat content indicating that aging plays a direct role in impaired insulin action. This study also demonstrates that in addition to insulin secretion and action, insulin clearance is an important determinant of of age-related glucose homeostasis in both mice and humans. read more… 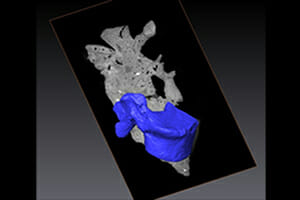 College of Osteopathic Medicine of the Pacific Assistant Professor Thierra Nalley, PhD, was part of an international team of researchers describing the partial skeleton of the fossil human relative Australopithecus sediba. The results were published in a special issue of the open-access journal PaleoAnthropology Jan. 17, 2019. Dr. Nalley contributed to the project by building 3D models of the lower thoracic spine from microCT scans of the fossils to allow new analyses while protecting the original specimens. read more… 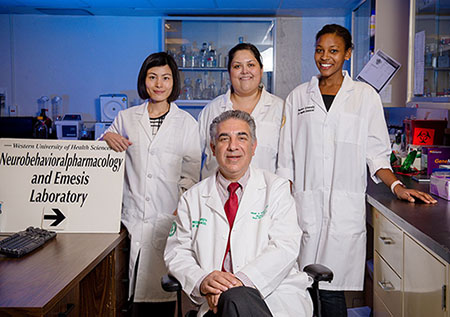 Nissar A. Darmani, PhD has been awarded a record WesternU research grant of more than $1.5 million to help cancer patients suffering from chemotherapy-evoked nausea and vomiting. Dr. Darmani is Associate Dean of Basic Medical Sciences in the College of Osteopathic Medicine of the Pacific (COMP). The five-year grant is from the National Cancer Institute (NCI) arm of the National Institutes of Health (NIH). It is to investigate vomiting signals and crosstalk within brainstem and gut nerves as well as cells responsible for delayed-phase vomiting in the course of cancer chemotherapy with cis-platinum. read more… 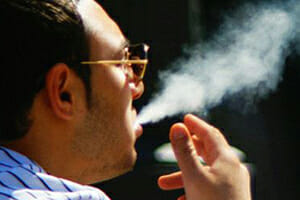 Dr. Glen Kisby (Professor of Pharmacology, COM) and his colleague Dr. Jacob Raber (Department of Behavioral Neuroscience, OHSU) are investigating the link between chronic exposure to second-hand cigarette smoke and mild cognitive impairment (MCI) or dementia. Through a recently funded NIEHS exploratory grant, Drs. Kisby and Raber will expose both naïve and dementia-prone mice to second-hand cigarette smoke (SHS) every day for 1 year. The motor and cognitive function of these mice will be measured after 1 year of SHS exposure and then the brain examined for pathological hallmarks of dementia (tau misregulation and altered brain metabolism). For the first time, these studies will determine if chronic exposure to SHS is an important risk factor for inducing the behavioral and pathological changes of dementia, and whether these changes are specifically associated with insulin resistance, oxidative stress, DNA damage and perturbations in brain metabolic pathways. Such studies will likely reveal the role of environmental factors in MCI or dementia as well as improving the prevention and treatment of these devastating neurodegenerative disorders. Moreover, this animal model might be useful for determining the long-term impact of other tobacco (e.g., e-cigarettes, hookah) or non-tobacco products (e.g., anesthetics, cannabis) on the brain. 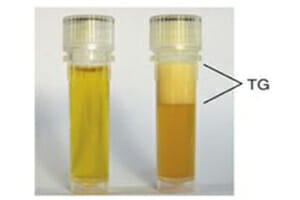 Dr. Miklos Peterfy (Professor of Biochemistry) and his research team at COMP is investigating the genetic determinants of hypertriglyceridemia (HTG) in order to better understand the disease and develop therapies. HTG is a form of dyslipidemia characterized by high levels of triglycerides (TG) in the circulation leading to recurrent pancreatitis and increased risk for coronary artery disease. In a recent study published in the Journal of Clinical Lipidology, Dr. Peterfy’s team in collaboration with Italian scientists identified mutations in the Lipase Maturation Factor-1 (LMF1) gene as a genetic cause of HTG. Mechanistic investigations revealed that LMF1 is critically required for the production of active Lipoprotein Lipase, a principal enzyme in the breakdown of plasma triglycerides. Current efforts in the Peterfy laboratory aim to develop gene therapy approaches using genetically engineered mouse models of HTG. 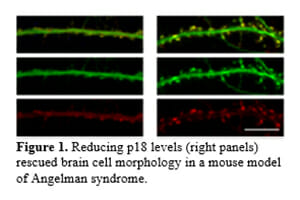 Dr. Xiaoning Bi (Professor of Physiology), together with her team in COMP, and her collaborator Dr. Michel Baudry (Dean, GCBS) have identified a new mechanism contributing to the regulation of protein synthesis and protein degradation in mammalian brain. Specifically, they have found that the Angelman syndrome protein UBE3A controls the levels of p18, a protein localized on the lysosome, a cellular digestion organelle, thereby regulating the activity of a master protein kinase, mTORC1, which controls protein synthesis and degradation. UBE3A down regulation in normal mice or deficiency as found in a mouse model of Angelman syndrome results in increased p18 levels, overactivation of mTORC1, and learning impairment. Reducing p18 levels by genetic manipulations not only normalized mTORC1 activity but also rescued learning impairment in the mouse model of Angelman syndrome. These findings, supported by NIH funds, have been recently published in the online journal eLife (https://elifesciences.org/articles/37993). Since abnormal mTORC1 activation has been implicated in multiple diseases, including autism spectrum disorders, Alzheimer’s disease, type II diabetes, and cancers, these findings may also shed light on their mechanisms and help developing potential therapeutic strategies for these diseases.