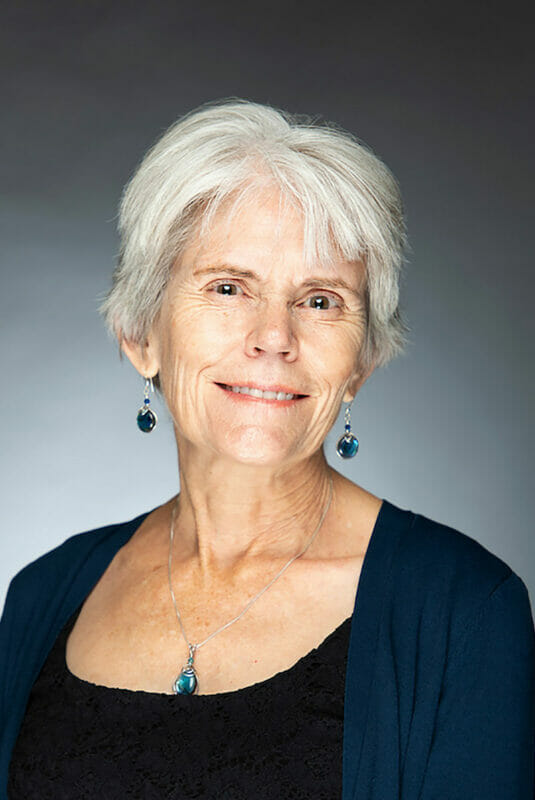 Professor of Virology and Immunology

Dr. Barr received her DVM degree from Auburn University in 1984. After spending two years in a mixed animal practice in St. Augustine, Florida, she entered a graduate program at Cornell University's College of Veterinary Medicine. Shortly after her arrival at Cornell University, Dr. Barr became fascinated with a newly-discovered feline virus - feline immunodeficiency virus (FIV). She received the Cornell Chapter's Phi Zeta Graduate Student Manuscript Award for her first publication describing the presence of FIV infection in nondomestic felids. Her 1992 PhD thesis, "Feline Immunodeficiency Virus Infection in Domestic and Nondomestic Cats," was just the beginning of a career-long focus on this virus. After receiving her PhD, Dr. Barr continued FIV research, first at Cornell University, then at The Scripps Research Institute in San Diego. In 2000, she joined a nascent nonprofit research group, Vaccine Research Institute of San Diego. Some of her work there became the foundation for a successful grant proposal to the Alzheimer's Association for research on a vaccine against Alzheimer's Disease.

While at Cornell, Dr. Barr helped to design a course on "AIDS and Society" and lectured on the history of the AIDS epidemic and the immunology of HIV infection to undergraduates. She also taught veterinary courses in microbiology, virology, immunology and infectious diseases. Dr. Barr has been an active mentor to several undergraduate and veterinary students, and was honored with an Outstanding Educator Award in the Merrill Presidential Scholar program at Cornell. She has lectured in continuing education programs for veterinary practitioners, written chapters on feline viral diseases in veterinary textbooks, and served as an infectious disease consultant to the US Cheetah Species Survival Plan.

Margaret (Peggy) C. Barr, DVM, PhD, joined the CVM faculty in December 2003 as an Associate Professor of Veterinary Virology and Immunology. She is a PBL facilitator, a content expert in microbiology and immunology, and Co-leader of the Veterinary Basic Science course.

"I cannot teach anybody anything, I can only make them think." -- Socrates (470?-399 BC) Professional Interests

Dr. Barr has worked to enhance the interest of girls in science as a workshop leader in the Expanding Your Horizons program for 6th to10th grade girls, as a girl scout leader, and as a member of the Outreach committee of the San Diego Association for Women in Science.