Doctors of Osteopathic Medicine (DO) see patients, prescribe medications, perform surgeries, and deliver babies in hospitals, medical centers, and offices across the United States and overseas. Whether they are primary care providers or specialists, DOs use all the standard tools of modern medicine, but also have additional therapeutic modalities with which to care for their patients.
Apply Now 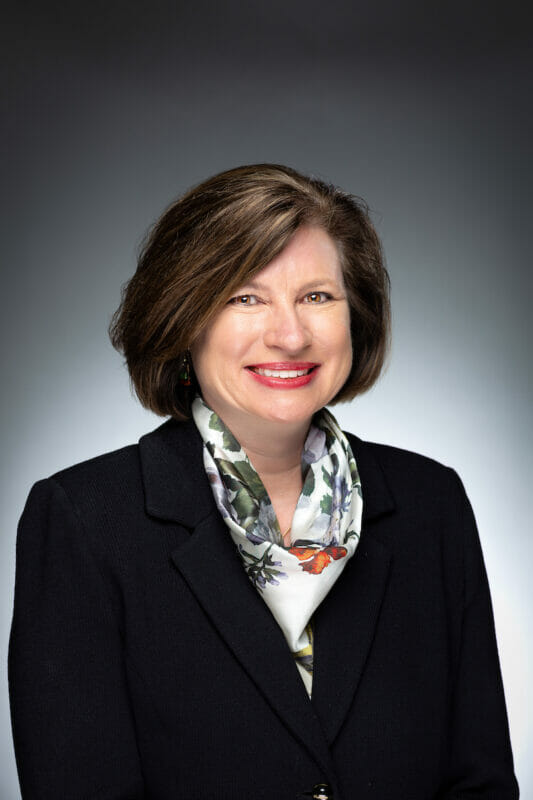 Message from the Dean

The College of Osteopathic Medicine of the Pacific is staffed by an outstanding group of health care professionals and support staff. Our daily efforts create the end product of our service: Technically Competent, Culturally Sensitive, Professional and Compassionate Physicians. 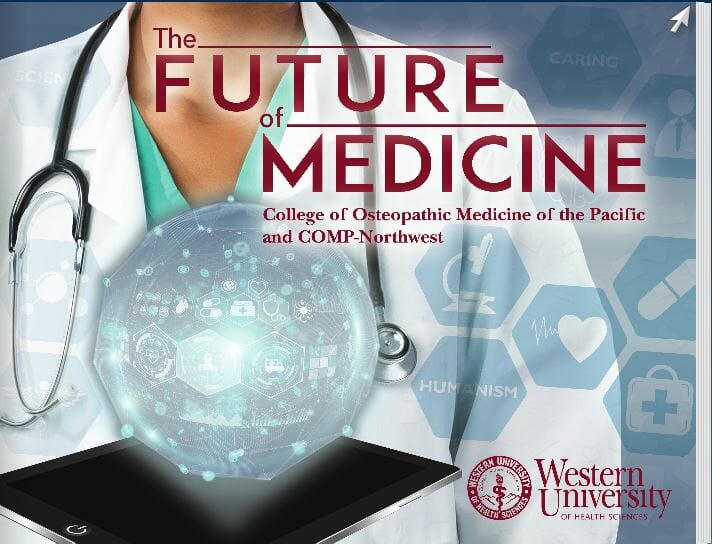 Student of the Month kaylinda tran DO 2022 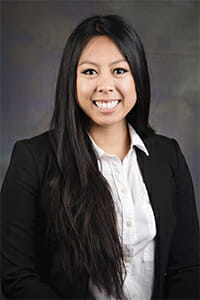 “Kaylinda is not only a student leader, but an inspiration to all of her classmates. Though her first year she started at the Lebanon campus, transferring mid-year to the Pomona campus, her transition was no such barrier. In fact, she became more involved with student life. As president of the Lifestyle Medicine Interest Group, she has lead and organized a multitude of events, allowing students from different colleges of Western University to enhance their education and wellbeing on Lifestyle Medicine. One event Kaylinda organized that was very successful involved a Lifestyle Medicine Physician, “Dr. Lifestyle.” Every attendee was very happy with Kaylinda’s ability to bring such an influential physician to WesternU.
In addition to being a hard-working and dedicated student, she is also kind-hearted. Her willingness to help others extends beyond the classroom setting. She has lead a community outreach program called Urban Mission where she volunteers to prepare meals for the underserved. She also arranged for Urban Missions to be an official Community Engagement and Service Learning (CSL) project. Her commitment to supporting her community demonstrates her compassionate role in serving others.
Her selfless character is notable within the classroom as well. She reaches out to many of her classmates whenever she is able to offer help, whether it be a personal matter or just for studying. Her involvement and leadership in many programs whilst balancing her student work-load has impressed many of her classmates. Her empathy and concern for those around her shows that she is going to make an outstanding physician. Thank you for being such an amazing classmate to all of us, Kaylinda!” 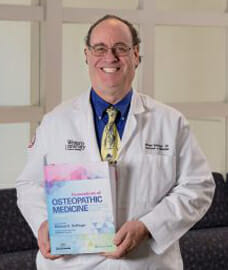 Michael A. Seffinger, DO served as executive editor of the fourth edition of “Foundations of Osteopathic Medicine,” released in December 2018. It’s considered the most authoritative and comprehensive resource on osteopathic medicine for students, physicians and educators and is required reading for first and second-year osteopathic medical students throughout the U.S.
Click here to read the full story. 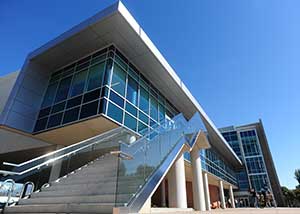 The College of Osteopathic Medicine of the Pacific (COMP) supports Western University of Health Sciences in its mission to increase the availability of Physicians to serve the needs of the people living in the western region of the United States. More… 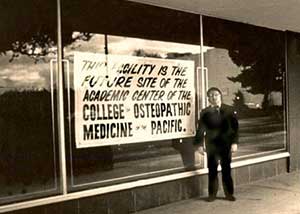 The College of Osteopathic Medicine of the Pacific (COMP), was established in 1977 as a direct and important response to a critical shortage of primary care physicians in the western United States. More… 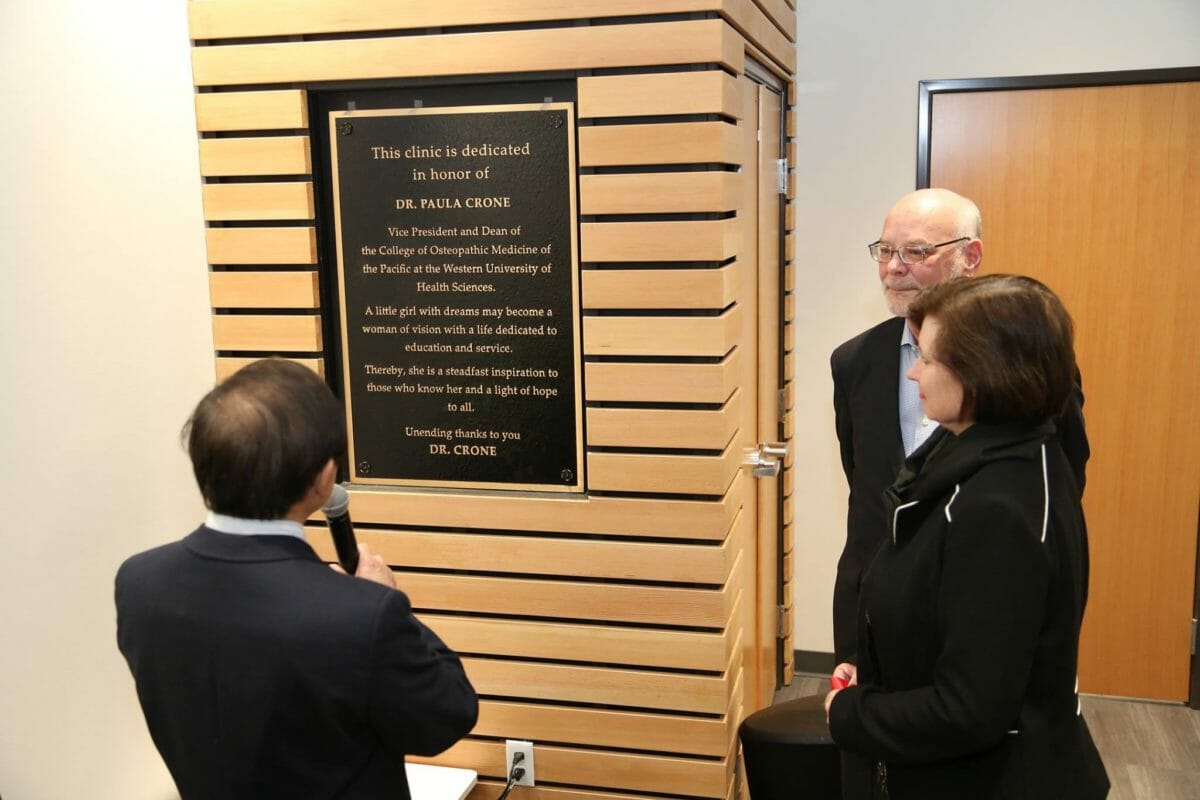 Western University of Health Sciences held a grand opening ceremony on Feb. 7, 2019 for WesternU Health – Oliver Station. Located in Portland’s historic Lents neighborhood. It is the first medical clinic the University has opened in Oregon…

To Crone’s surprise, the clinic was dedicated in her honor. Part of the plaque reads, “A little girl with dreams may become a woman of vision with a life dedicated to education and service. Thereby, she is a steadfast inspiration to those who know her and a light of hope to all.” …read more

Ellen Provost, DO COMP Class of ’89 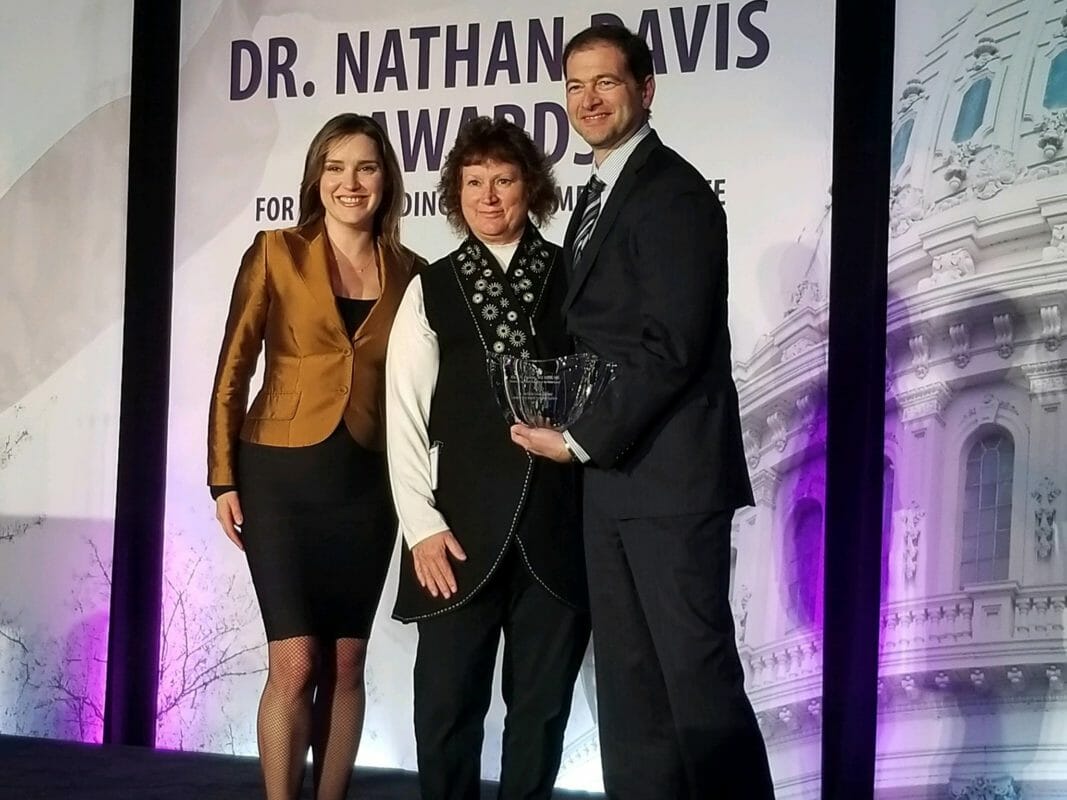 Syllabi, guidebooks, and other teaching tools.

Keep up-to-date with the latest news and announcements from COMP and WesternU! 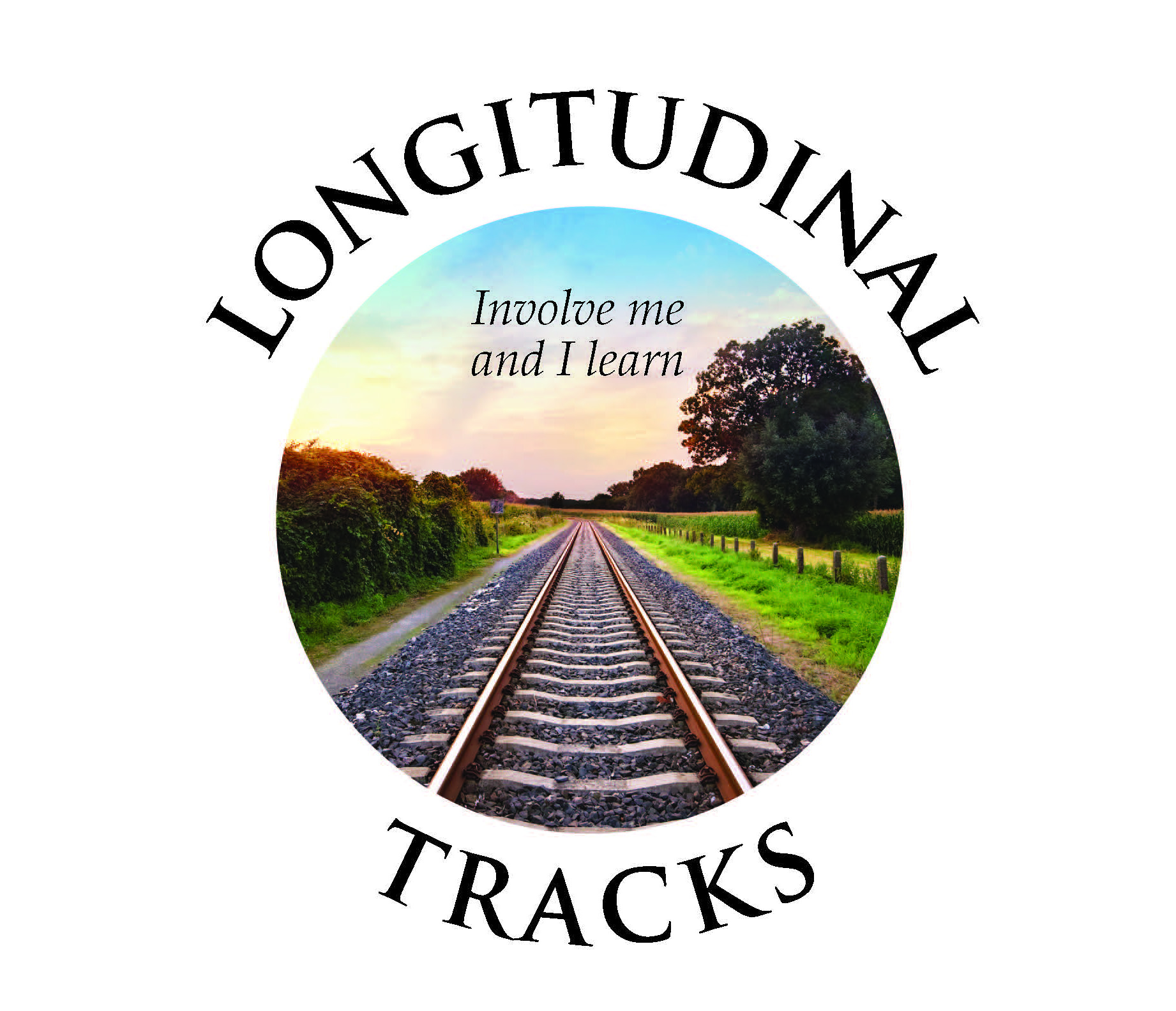 Keep up with more of the latest developments about COMP by visiting our WesternU News area.

Jonathan Briganti has been named Student DO of the Year! 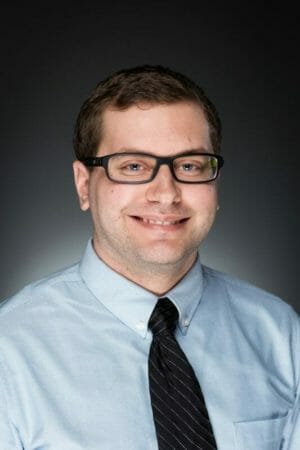 Jonathan has been a model student to the WesternU community since he matriculated 4 years ago. He has proven to be a strong leader by taking on numerous leadership positions within the university over the years including house lead, alumni/ class representative, trivia night host, admissions admissions ambassador, and treasurer for ACOFP. Additionally he has been extremely active in community service through working his work with Pomona Health Career Ladders (in which he also served on the student executive board), and Montclair clinic. He helps to promote the osteopathic profession by performing community outreach events as one of the University’s predoctoral teaching fellows to help educate others and prospective students about osteopathy. He also always goes out of his way to dedicate himself to helping his fellow students succeed. He always jumps at the opportunity to tutor those in need as well as provide his advise and experience to underclassman, whether it is through informal talks or even sitting on Q&A panels. Despite being committed to numerous extracurricular activities, he has been dedicated to his studies and even has been among the top of both his original 2019 as well as graduating classes. He truly is an inspiration and role model to students at WesternU and is extremely deserving to be named Student Doctor of the Year for WesternU. 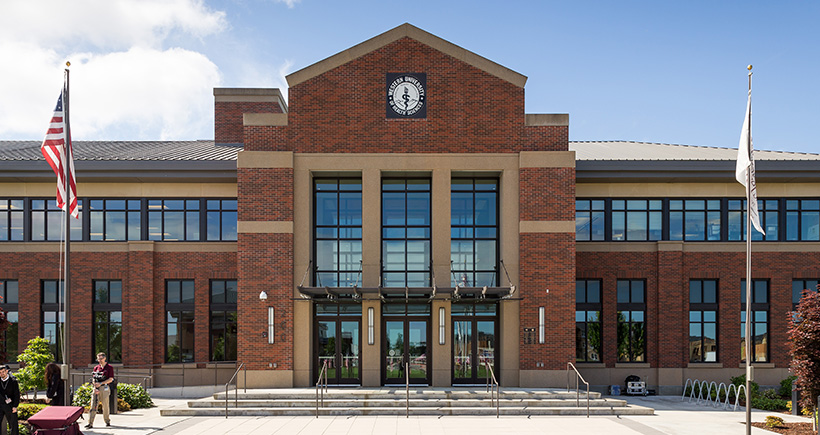 COMP-Northwest is our additional campus located in Lebanon, OR.
More…

For information about how to support the College of Osteopathic Medicine of the Pacific,