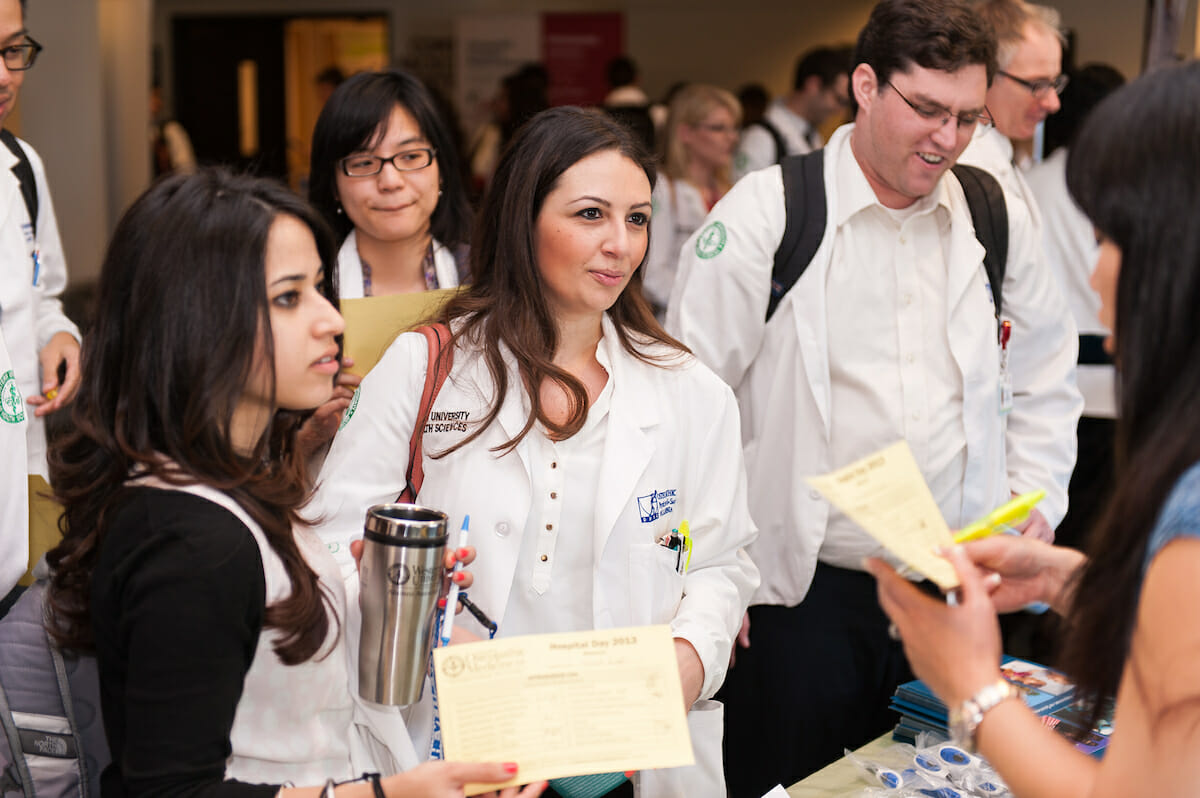 Osteopathic medicine as we know it begins with Andrew Taylor Still, M.D. (1828 – 1917), who introduced its concepts in 1874. Still’s basic idea — that the human body was much like a machine, one that would function well if all its parts were in proper mechanical relationship — was unique compared to the medical thinking of the time.

Doctor Still was a frontier doctor, and had trained like most physicians of his time – through apprenticeship, with some formal medical training added later. Still received a good deal of this apprenticeship training from his father, who was a physician as well as a minister in the Methodist Church. In addition to the private practice of medicine, Still also ran a farm and did mechanical work (he had received some formal schooling in mechanical engineering). Later in his career he served as a medical officer for the Union Army during the Civil war. He was also greatly influenced by the philosophy of Herbert Spencer. Still was particularly impressed with Spencer’s ability to explain the concepts of cause and effect, structure and function, the holistic nature of organisms, and the interrelatedness of parts.

Other life experiences eventually helped Still shape his philosophy of medicine. For example, as a youth he suffered from headaches, and though obviously not understanding it at the time, he discovered a method of treatment that he would later refer to as his first experience with the science of osteopathy. One day, when he was suffering from a headache, he got the idea to lower a rope swing to about 8 – 10 inches from the ground, threw a blanket over the rope and then laid down on the ground, using the rope swing as a pillow. He fell asleep, and later when he awoke he discovered that his headache was gone. Still later came to realize that, in treating his own headaches, he was doing something to alter the structural relationships of his body which somehow improved its function. Another major event that greatly influenced Still was an outbreak of spinal meningitis that occurred in 1864. Being a physician with all the medical knowledge of the time available to him proved to be of no value to Doctor Still. There simply was no treatment available to help him save the lives of three of his children. This loss caused him to become a driven man, searching for a better way to practice medicine. He dedicated himself to the study of the human body, and spent much of his time reviewing the elements of anatomy, physiology and chemistry. Believing that the human body contained with in it all the remedies it needed to maintain health, Still’s goal was to discover these remedies, and learn to utilize them to maximize the body’s self-healing capabilities. 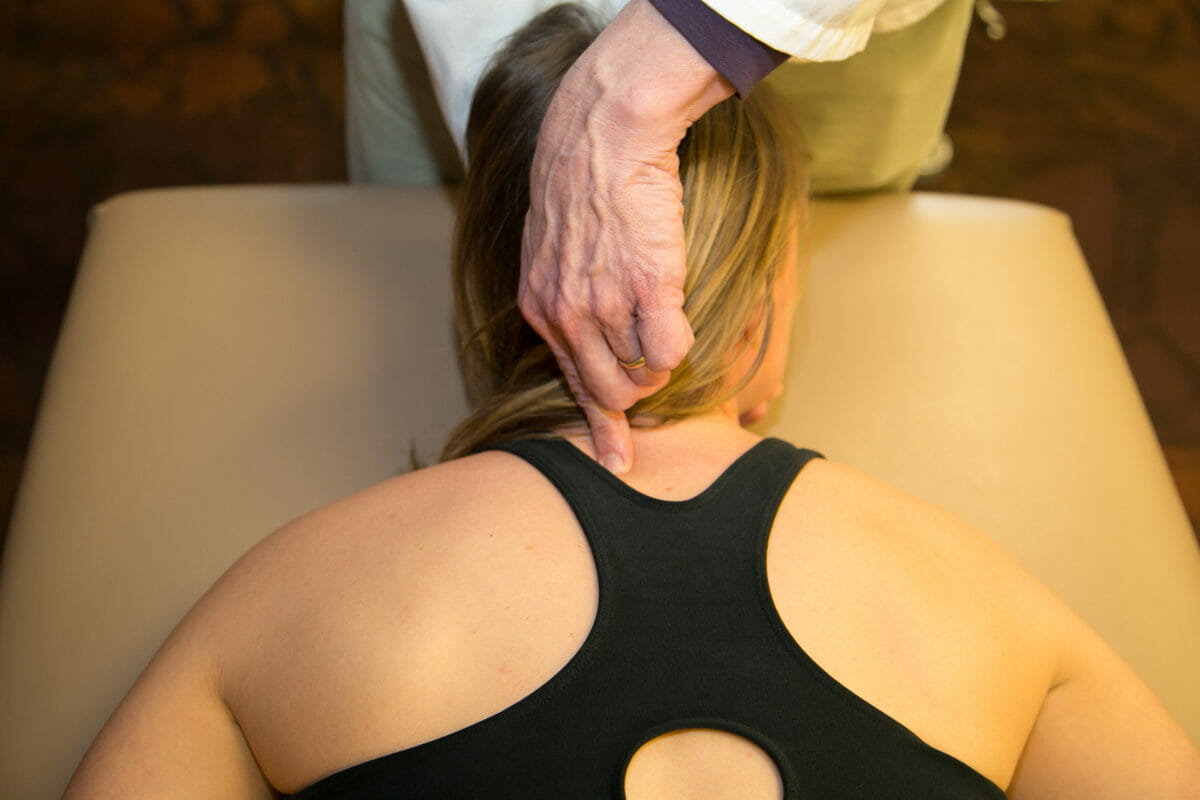 Doctor Still gradually formulated the ideas that would become known as Osteopathy, or as currently termed, Osteopathic Medicine. He believed that all elements of a person’s body, mind and spirit had to be incorporated into the total care of that person. He believed that the body had self-regulatory and self-healing powers, that the body contained within it all the substances necessary for maintaining health. When the body was properly stimulated, Still believed that these substances would also assist in recovering from illness. He began to view the body as a machine – a machine that would function at its optimum level only when all its parts were in proper relationship to one another. Doctor Still no longer viewed disease as an outside agent somehow inflicting itself on the body. Rather, disease was the result of alterations in the structural relationships of the body parts that led to an inability of the body to resist or recover from illness.

Still applied this philosophy to his medical practice with great success, while continuing to prudently utilize the medical and surgical approaches available to him. As a result of his years of study, and the application of his ideas to his practice, he was able to leave us with a set of general principles that are still central to the contemporary practice of osteopathic medicine. His success led him to start the first osteopathic college, the American School of Osteopathy, in Kirksville, Missouri in 1892.