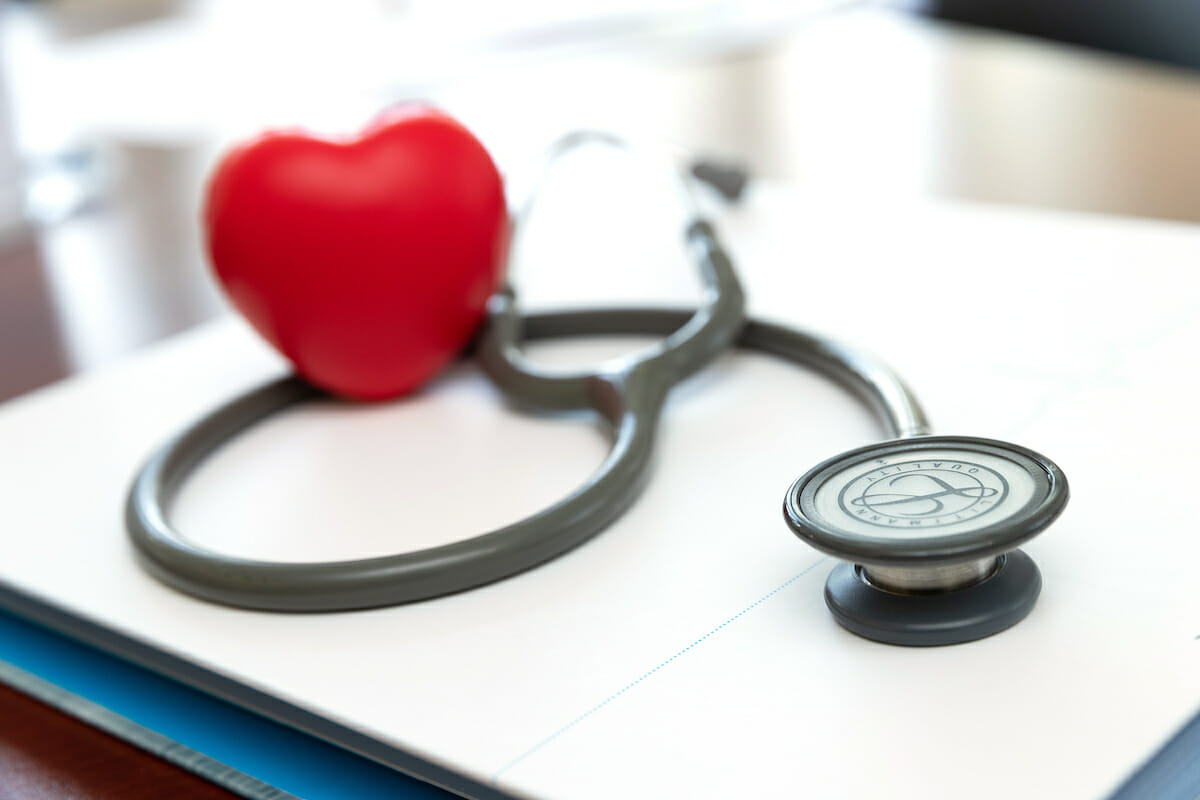 The College of Osteopathic Medicine of the Pacific (COMP) was established in 1977 as a direct and important response to a critical shortage of primary care physicians in the western United States. In January 1978, COMP received pre-accreditation status from the American Osteopathic Association (AOA). Provisional accreditation status was achieved in July of 1978 and full accreditation in February 1982. In August of 1996, in order to better reflect its stature, COMP was restructured into a university with a new name: Western University of Health Sciences.

Take a tour of our college

Learn about COCA accreditation policies and standards by clicking on the items below: