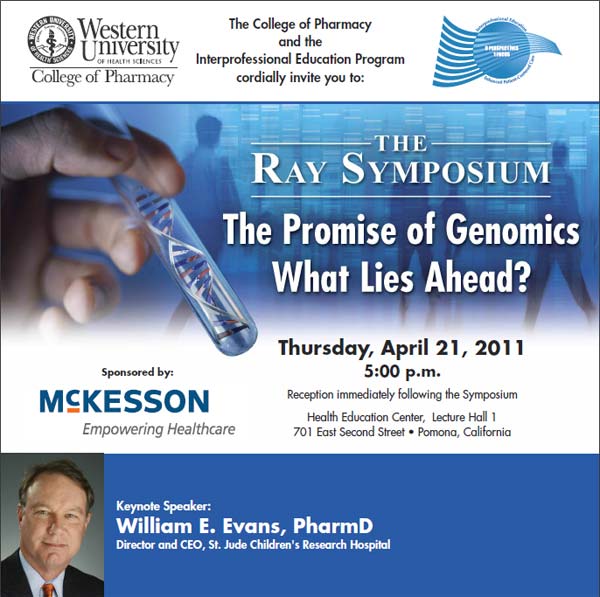 Dr. William E. Evans is Director and Chief Executive Officer of St. Jude Children’s Research Hospital (SJCRH), and holds the St. Jude Professorship and Endowed chair at the University of Tennessee Colleges of Medicine and Pharmacy.

For the past 30 years, his research at St. Jude has focused on the pharmacogenomics of anticancer agents in children, for which he has received three consecutive NIH MERIT Awards from the National Cancer Institute (1987-2015). The major disease focus of his pharmacogenomics research is acute lymphoblastic leukemia in children.

Dr. Evans has authored over 300 articles and numerous book chapters, has been the editor of several textbooks and scientific journals. He has received several national awards for his research, including the 2009 Pediatric Cancer Award from the American Society of Clinical Oncology (shared with Mary V. Relling of SJCRH) and the 2009 Team Science Prize from the American Association of Cancer Research (shared with his Hematological Malignancies colleagues at St. Jude). He is recognized by ISI as a “Highly Cited Scientist” in pharmacology, based on citations of his research publications. He was elected to the Institute of Medicine of the National Academy of Sciences in 2002.