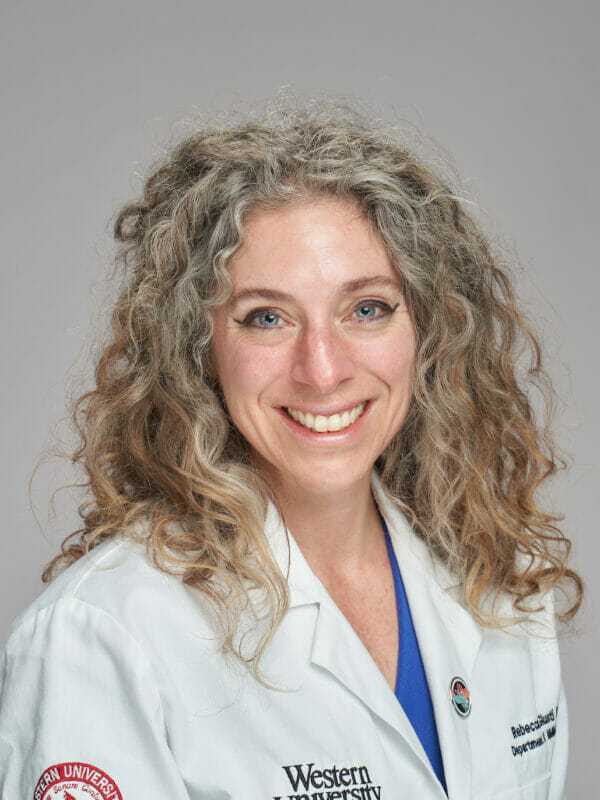 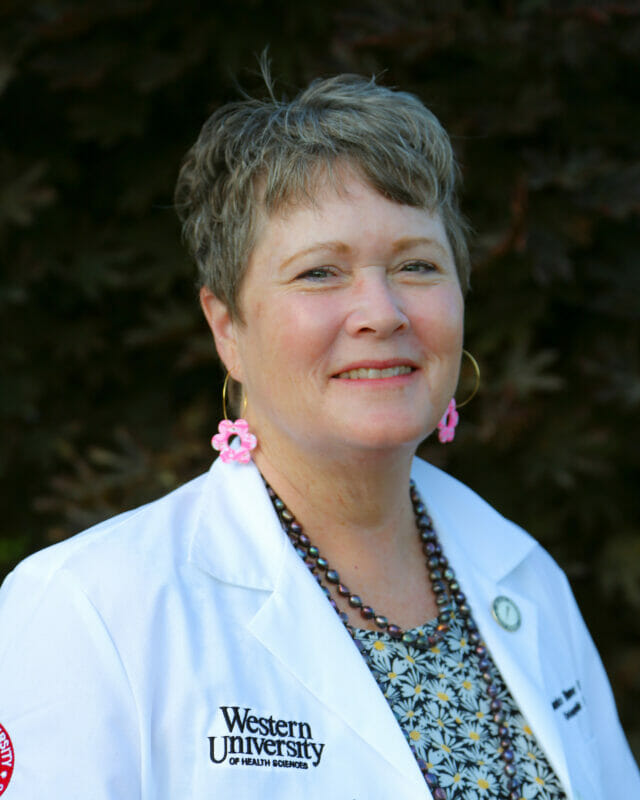 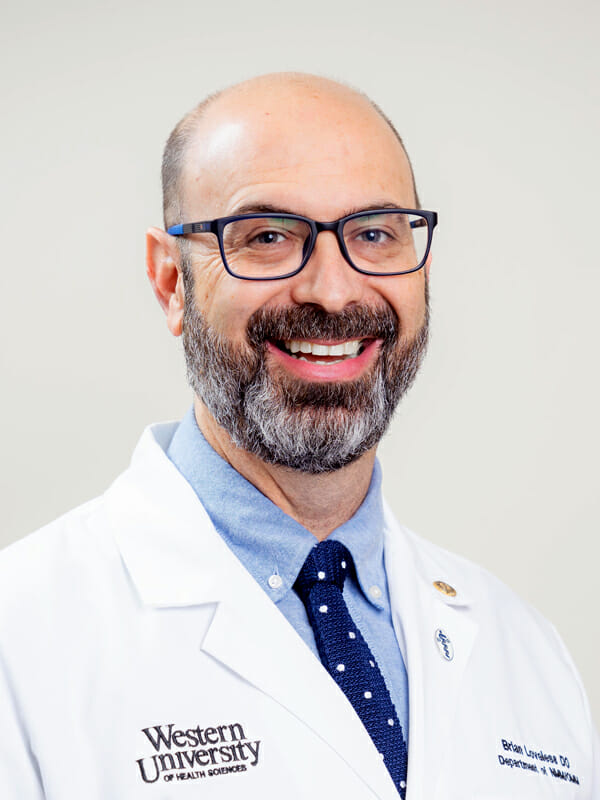 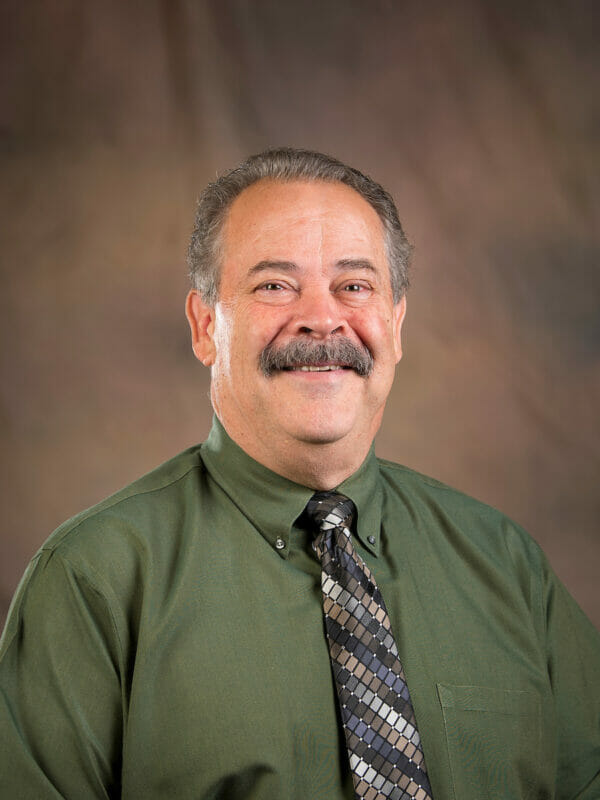 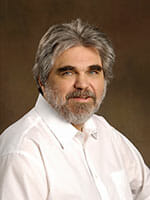 Professor of NMM/OMM and Family Medicine 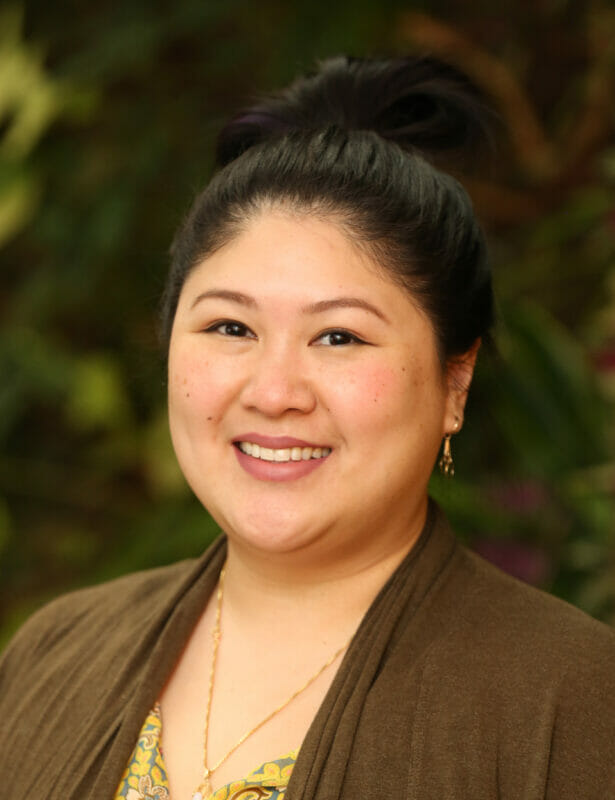 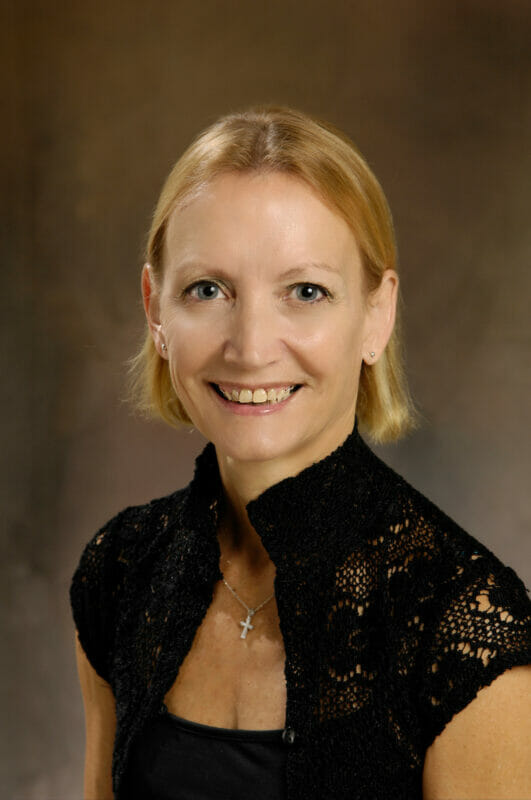 Assistant Professor of NMM/OMM and Pediatrics 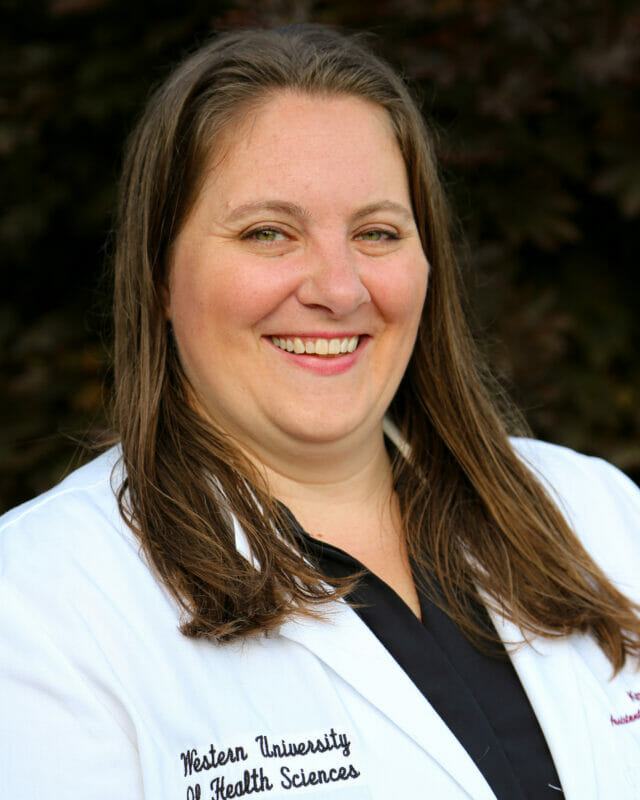 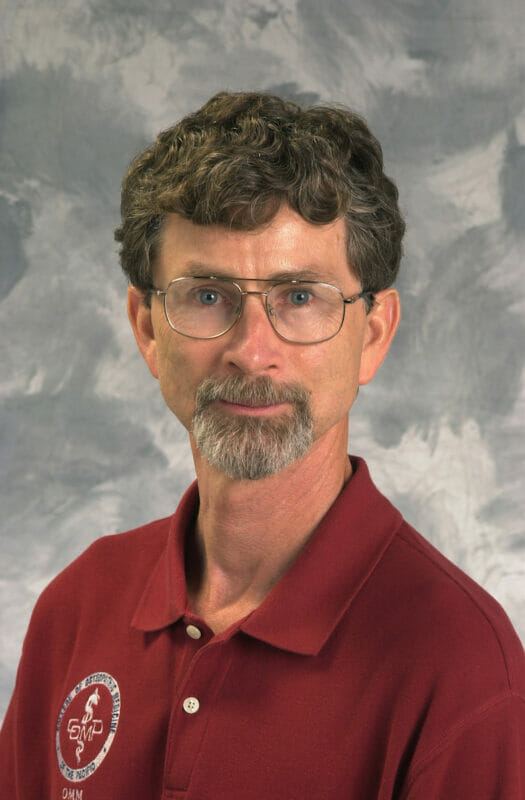 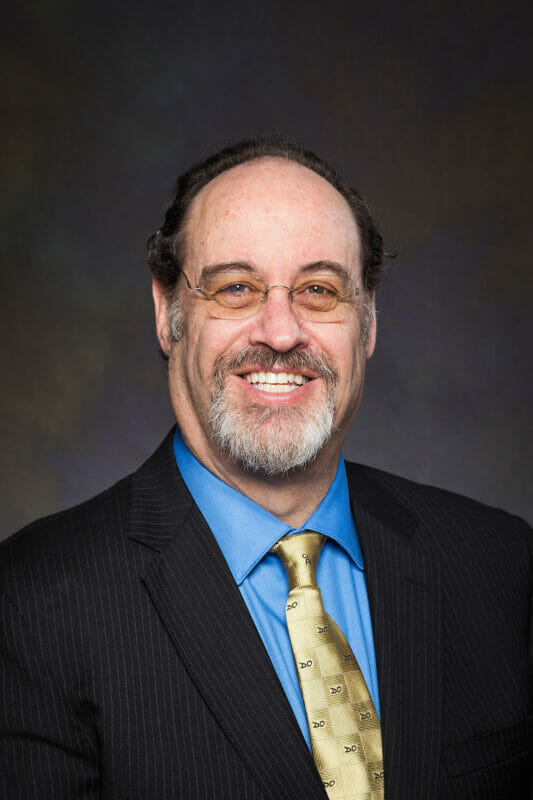 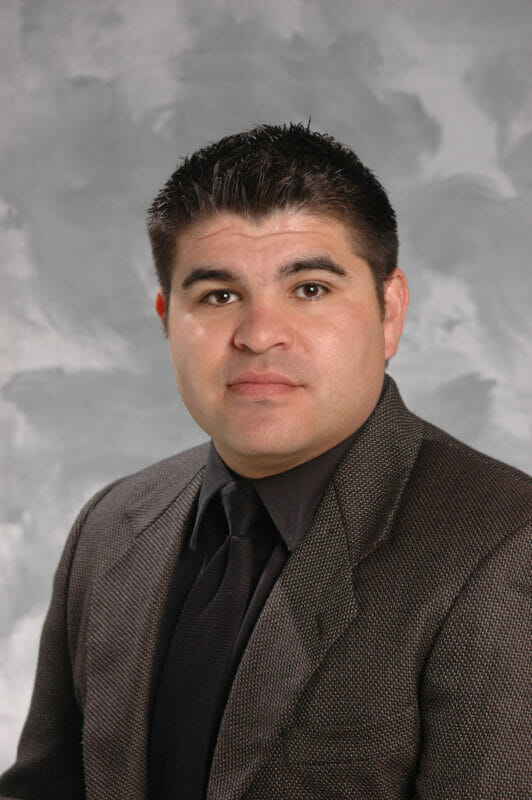 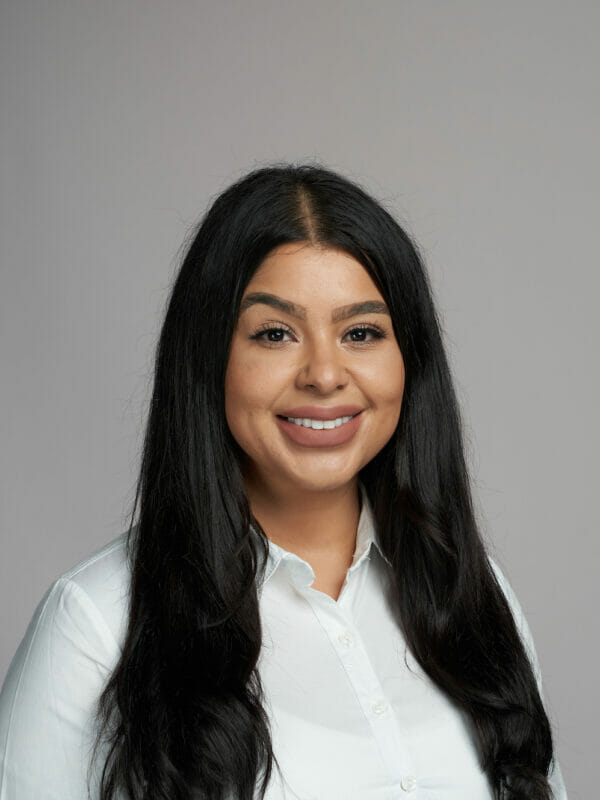 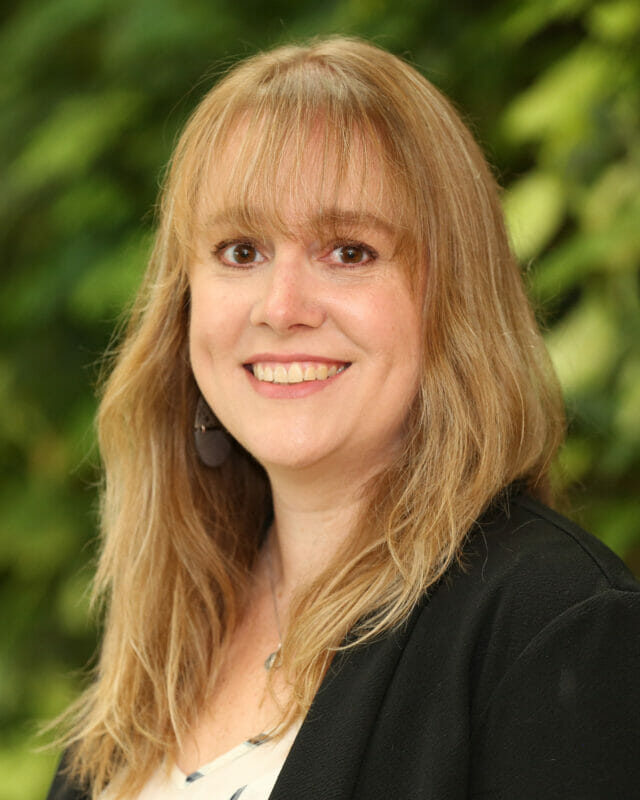 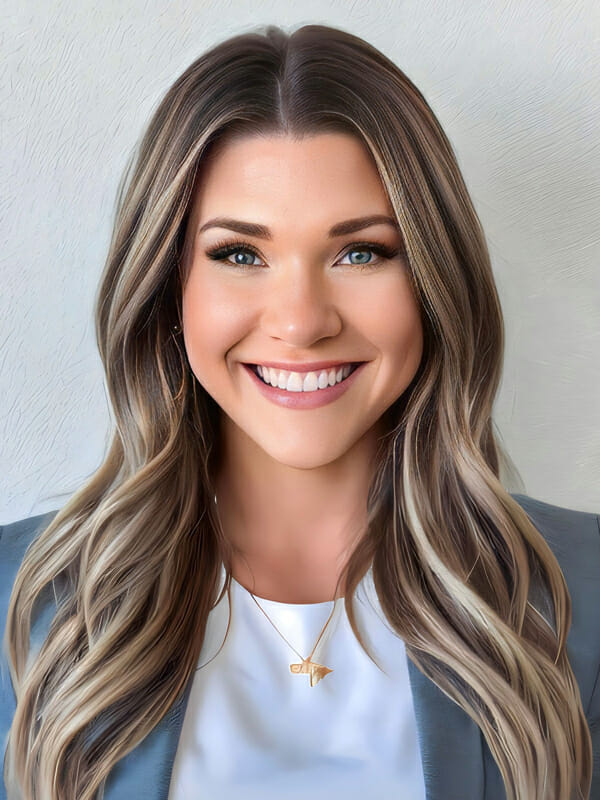 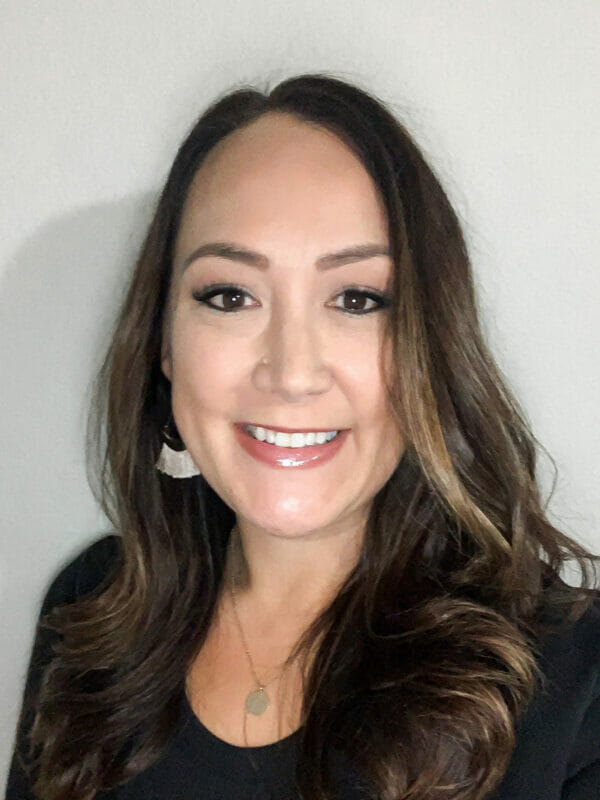