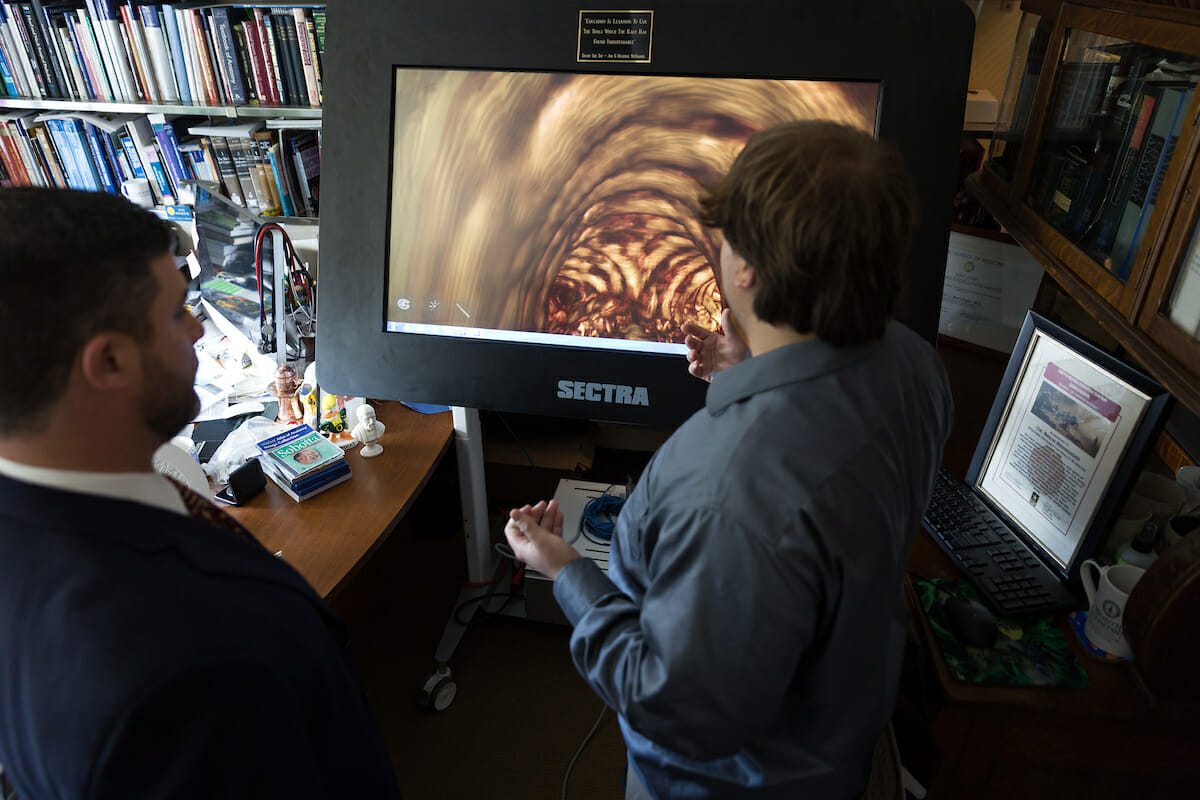 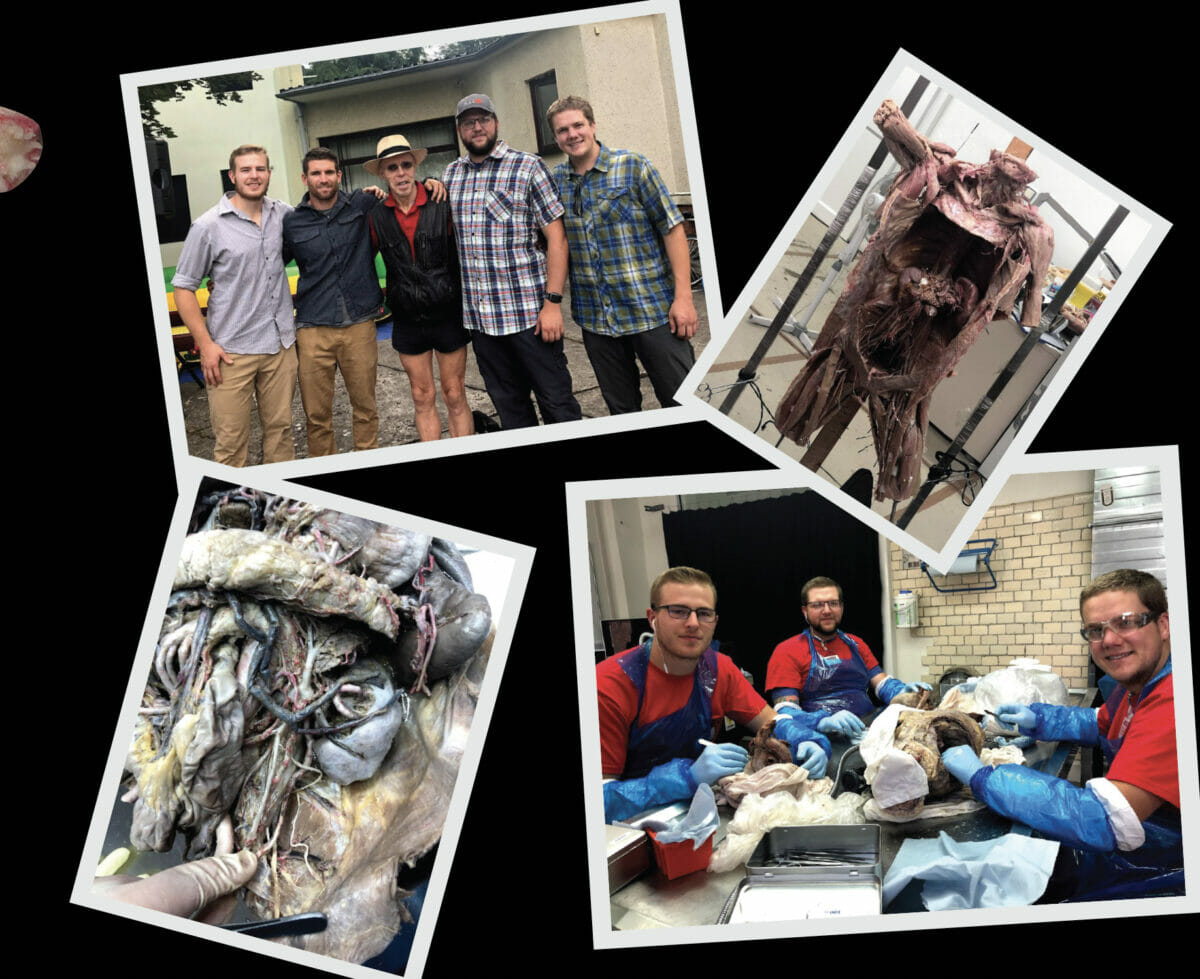 A group of students from the College of Osteopathic Medicine of the Pacific- Northwest (COMP-NW) visited The Plastinarium in Germany, a month long summer internship arranged by Brion Benninger, Professor of Anatomy COMP-NW. The Plastinarium exhibits the methods of cadaveric preservations called plastination. This method was developed by Dr. Guenther Von Hagens in the 1970’s, which has revolutionized the study of anatomy.